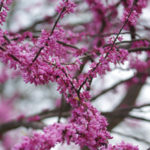 “The Ozarks in Reality and Imagination”

Presented by the Missouri State University-West Plains Ozarks Studies Committee, all Symposium presentations will be held at the West Plains Civic Center, are free of charge, and the community is invited to attend. 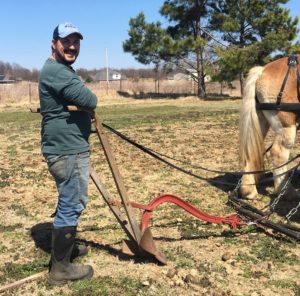 Counterculture flourished nationwide in the 1960s and 1970s, and while the hippies of Haight–Ashbury occupied the public eye, a faction of back to the landers were quietly creating their own haven off the beaten path in the Arkansas Ozarks.

In Hipbillies (University of Arkansas Press, 2019), Jared Phillips combines oral histories and archival resources to weave the story of the Ozarks and its population of country beatniks into the national narrative, showing how the back to the landers engaged in “deep revolution” by sharing their ideas on rural development, small farm economy, and education with the locals—and how they became a fascinating part of a traditional region’s coming to terms with the modern world in the process. His keynote address will include a roundtable discussion with some of the central figures of his book who were integral to the back-to-the-land movement in the Ozarks.

A copy of the full schedule is available here.